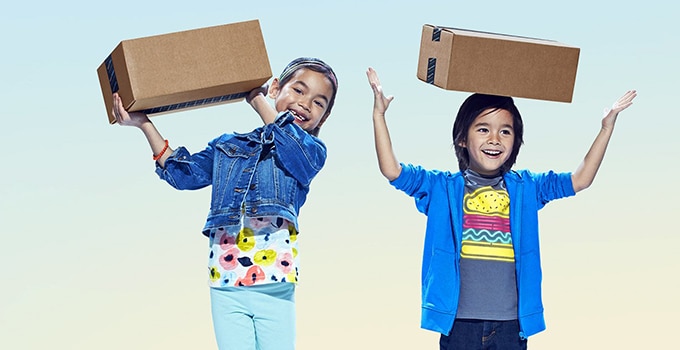 In the interest of accessibility, Amazon has announced it will be offering Prime memberships at a discount for people who receive government assistance. The new Prime pricing is available to Electronic Benefit Transfer (EBT) cardholders and costs only $5.99 per month, a 45% discount from the $10.99 per month of regular Prime memberships. Low-income Prime members will receive all the same benefits, including two-day free shipping, access to Amazon’s massive media library and special Prime pricing on millions of items.

From Amazon.com amazon promo code 20 off

This announcement comes after Amazon announced it would allow customers to pay for groceries using food stamps, a program that begins this summer, and after its April announcement of the Amazon Cash service that allows people without credit cards or bank accounts to purchase items on the site using a barcode that can be loaded with money at over 10,000 retailers nationwide. Amazon is positioning itself as clear opposition to Walmart, the company usually on people’s minds when they think of low-income shoppers. By making itself more accessible to folks that utilize government assistance, Amazon is poised to overtake Walmart’s ubiquity, especially with its superior selection and convenient, fast delivery service.

Prime memberships also offer added money-saving benefits to low-income folks, wh0 are more likely to watch daytime TV, as an alternative to cable or satellite subscriptions, kicking off the cord-cutting process for those who hadn’t considered it before, as well as grocery delivery, which cuts down on time spent driving and shopping out of the home and heavily benefits people living in food deserts. EBT cardholders also have the option to try Prime for 30 days free before committing to a monthly subscription, which gives people a chance to figure out if it’s right for their family. Amazon Prime VP Greg Greeley is confident this program will work, saying in an email to Retail Dive, “We know when people try Prime they love it, because they save time and money with low prices on millions of items, unlimited access to premium videos and music, and fast, convenient delivery.”