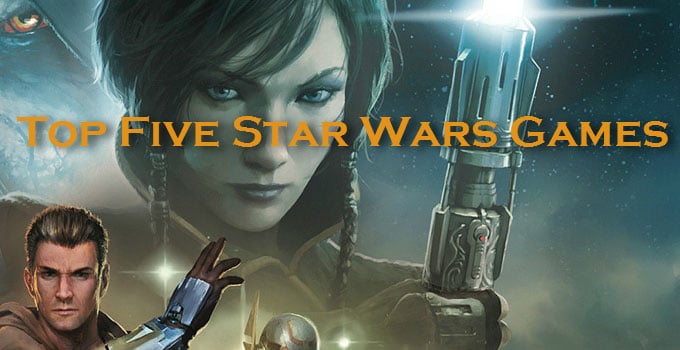 The Star Wars franchise has been producing video games since 1982 and shows no signs of slowing down. From my own gaming experiences, I’ve put together my top five favorite Star Wars video games in anticipation of the upcoming film, “Star Wars: The Force Awakens.” 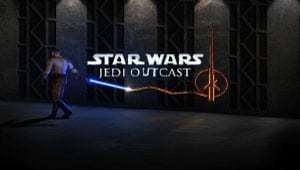 An odd bird on a list of blockbusters, “Jedi Knight II: Jedi Outcast” improved immensely on its predecessor’s controls and level design, providing a unique, extended universe experience from the perspective of Kyle Katarn.  Unfortunately, it doesn’t stand the test of time, as clunky controls, campy voice acting, and sometimes confusing objectives hold it back from a higher position on this list; however, its critical acclaim and unique approach to lightsaber combat give it a leg up on the other games in its series. With a strong story and simple morality system, “Jedi Outcast” slides in at number five on this list. 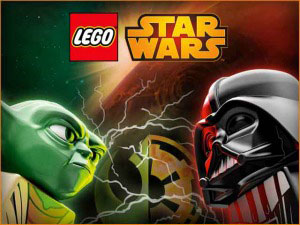 Always a solid gameplay experience, “Lego Star Wars: The Complete Saga” brought the franchise to kids in a cooperative (and sometimes competitive) way with its two-player format. With its unique sense of humor, cartoony visuals, and (mostly) faithful interpretation of the original three films and their prequels, “Lego Star Wars” created a strong impression in the gaming world while not offering much in the way of innovation. While fun, the game suffers from its simplistic nature and loose controls, although its for-kids marketing didn’t hold it back from highly successful sales. 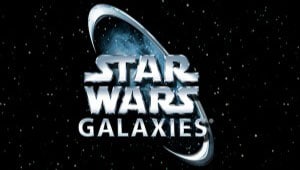 The incredibly inventive but ultimately doomed MMO from Sony Online Entertainment initially provided players with nearly unheard of character customization options. Its unique take on the Jedi class sets it apart from other Star Wars games that gave players the ability to play as the powerful masters of the Force, choosing instead to reward only the most intrepid of players with a Force-sensitive character slot. After see-saw criticism, first attacking the game’s complexity, then lamenting its simplicity after the New Game Enhancement update, “Galaxies” languished as its subscriber base diminished. In 2011, the remaining servers closed for good, ending “Galaxies’” run. It was quirky, charming, yet plagued by poor development decisions, but its mark on the Star Wars franchise is absolutely unforgettable. 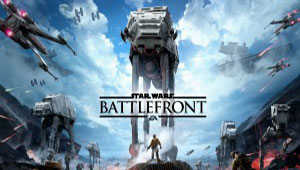 A cinematic masterpiece of fulfilled expectations and thrilling gameplay, the most recent installment of the “Battlefront” series falls short on only one aspect: its exclusion of a campaign mode to really immerse players in the universe (and provide something for the solo players like myself). The combat is tight and sharp, offering a variety of gameplay options—with the added bonus of occasionally playing as one of the beloved film characters—and a strong upgrades and customization system integrated with a progressive leveling system. Fast-paced and fun, “Battlefront” throws you into the action, which, while exciting, can be a bit jarring for anyone not familiar with the lore or significance of the battles in which they’re participating. Battlefront sits comfortably in the second spot on this list of the top five Star Wars video games. 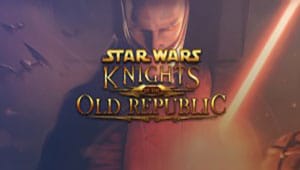 Star Wars and Bioware have a sordid history, but no one can deny the significance and depth of KotOR. With its sweeping story and complex combat mechanics, “Knights of the Old Republic” solidified its place in Star Wars extended universe history as a groundbreaking tribute to the series. Although not considered canon in the Disney-defined universe, KotOR’s story remains the source of much theory crafting, mostly surrounding Revan, KotOR’s enigmatic, amnesiac hero. Its finale shocked players, proving that games could have both compelling gameplay and complex narratives. “Star Wars: Knights of the Old Republic” claims its rightful place as number one on this list of the top five Star Wars video games to ever grace our PCs and consoles.

Should I Get a Tablet, Laptop or Desktop: An Essential Guide to the Differences
The Experts Pick the Best Running Shoes of All Time
You Don’t Have to Work Hard to Be Green
Order Your Groceries And Listen to Music with Samsung’s Smart Fridge
Galentine’s Day Style + DIY Self-Love Kit
Thieves Use Starbucks Mobile App to Steal from Customers
GameStop Black Friday Ad Leaked
Home Depot Data Leak Compromises 8,000 Customers
All Coupons
Recent Posts
Categories