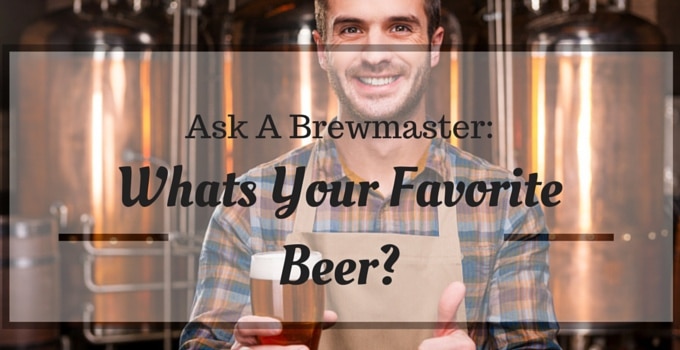 THE RISE OF CRAFT BEER:

American beer tastes are changing, many people find themselves wandering into a craft brewery. According to CNN Money, “Craft brewers now account for 11% of beer sales in the U.S., up from 6% just two years ago. In the U.K., analysts estimate craft beers have 10% of the market.” With so much craft beer being brewed and drank, ever wonder what your favorite Brewmaster is drinking at your favorite craft brewery? I asked Brewmasters from around the country what their favorite beers are, here’s a list of their favorite. 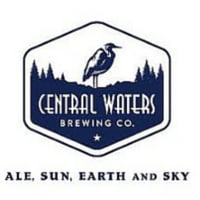 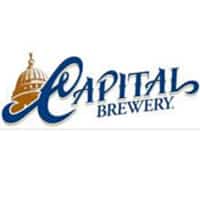 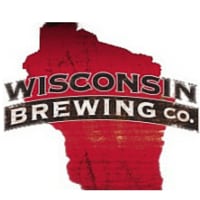 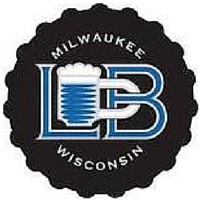 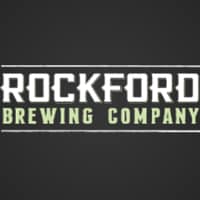 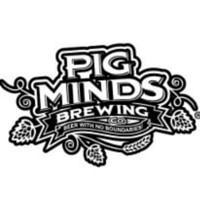 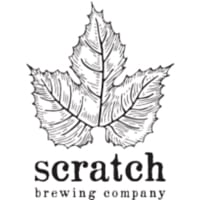 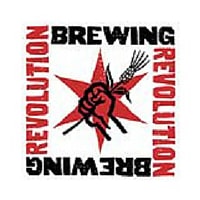 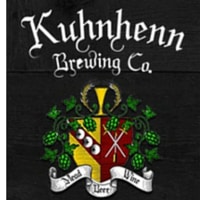 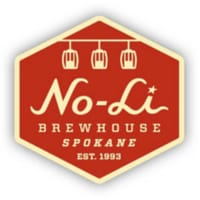 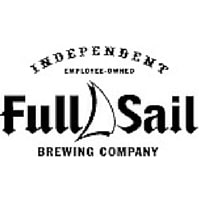 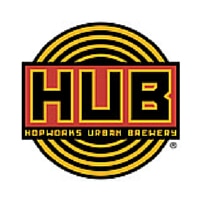 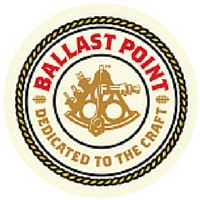 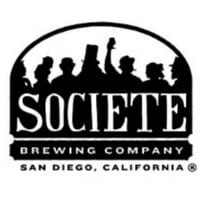 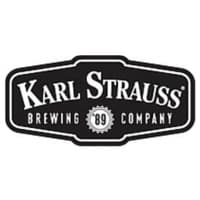 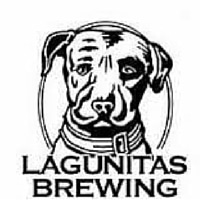 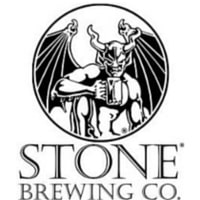 THANKS FOR THE RECOMMENDATIONS:

Thanks to all of our brewers that gave us their recommendation on their favorite beers. Are you looking to do some of your own home brewing? There are a variety of great starter kits available on eBay and Amazon.  While craft beer is on the rise, if you are unsure you could alway subscribe to Craft Beer Club or pop in to your local craft brewery and talk with the bartender. There is a surprising amount of science, art, and trial and error that go into making a great beer. Plus you can always try a flight (several samples) and see what you love or would rather pass on.