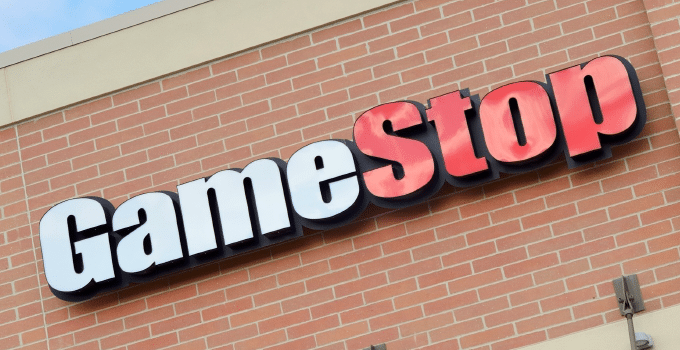 We just leaked the GameStop Black Friday 2015 ad, which is pretty exciting because it includes some of those quintessential Black Friday electronics deals, such as game consoles, video game bundles, collectibles and more.

We recommend taking a look at the deals on older games and consoles sprinkled throughout the ad because a lot of them still have entertainment mileage left in their tanks. Here are some other noteworthy deals you’ll want to check out: 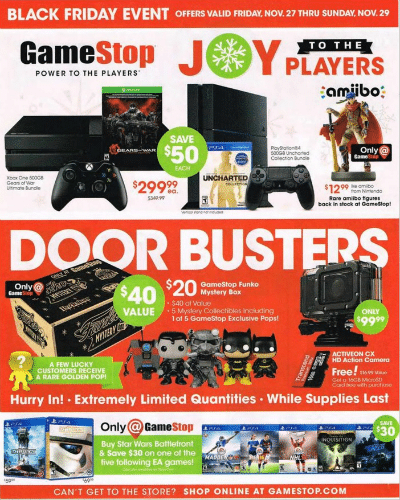 Overall, this ad is more exciting than last year’s. The $299 console bundle price is likely to become the norm, and we think you’ll see increased value in the form of store gift cards tacked on.

The Ultimate Guide to Video Game Ratings
STAR WARS TOYS AREN’T JUST FOR THE BOYS
About Necessary Clothing
6 Free Shipping Hacks to Keep Gift Costs Down
Sustainability in Athletic Wear: Who has Ethical Running Shoes?
How to Make a Resume That Will Get You An Interview
18 Ways to Get Designer Living Rooms on a Budget
Best After Christmas Sales
All Coupons
Recent Posts
Categories