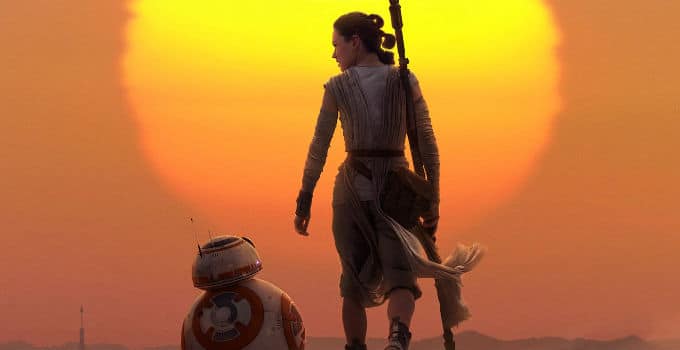 Carrie Fisher, the actress behind the Princess Leia character in the “Star Wars” franchise, recently turned to Twitter to support fans who are protesting the lack of Leia merchandise available in the wide inventory of “Star Wars” toys currently gracing shelves. And for good reason – Disney, which purchased Lucasfilm, LTD, in 2012, currently has no plans to manufacture Leia dolls or action figures.

Really, Disney? This is an iconic character who started off as a princess and went on to become a politician, Jedi Knight and a general. Who wouldn’t want to add her to their action figure collection?! 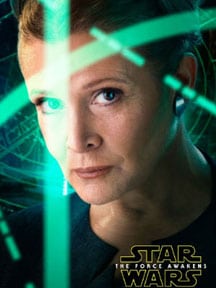 John Hasbro, president of the Hasbro Brands unit that makes the set, feels this backlash is misguided, insisting that Rey is “very well represented” in other Hasbro toy lines. “The franchise is every day becoming more inclusive of both genders. It’s really picking a needle in a haystack,” said Hasbro.

But is there actually merit to this backlash? According to Forbes contributor Monika Bartyzel, Disney already has a firm grip on the female market through its line of Disney princesses, so its marketing efforts for the “Star Wars” franchise has been narrowed to solely target the male demographic.

Ahem. Will all the female “Star Wars” fans please stand up?

Listen, Disney, you’ve got this gendered toys thing all wrong. Princess toys aren’t just for little girls, and “Star Wars” toys aren’t just for little boys. Research shows that dividing toys into gender categories encourages kids of both genders to develop attributes that might not be the ones you actually want to foster. Namely, princess toys lead girls to believe that attractiveness and appearance should be their main focus, while typical toys for boys emphasize violence and aggression.

That’s not to say that any of these toys are bad. The important takeaway from this research is that it’s the gender-typing that has a negative impact on kids. Seriously, let kids play with the toys they like.

And “Star Wars” fans of all backgrounds are showing Disney there’s a high demand for strong female characters. What Rey merchandise is out there is selling out so quickly, stores are struggling to keep them on the shelves.

“Star Wars” may have a history of throwing in token women, but that seems to be changing with the emergence of characters like Rey and Captain Phasma. To celebrate the women of “Star Wars,” we’ve compiled a list of some of the merch you can pick up ahead of the premiere of “Star Wars: The Force Awakens” on December 18. We’re betting the girls AND boys in your life will really enjoy them. 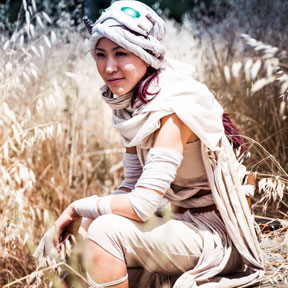 There’s a pretty healthy selection of Rey merch out there, and most of it is flying off the shelves. Some of the apparel is labeled “for girls,” but I used to wear my brother’s hand-me-downs (like Batman pajamas), and I was never seriously scarred. In fact, I really liked them.

Captain Phasma toys, apparel and merchandise seem to be sorely lacking, but there are a few items worth adding to your collection.

As noted earlier, you won’t find any Leia action figures, but you will find some other Princess Leia merchandise that will help you show off your Leia fandom.

We’ve also curated the best deals on all “Star Wars” toys and merchandise so you can express your fandom for your favorite characters — wherever they fall (or don’t fall) on the gender binary.