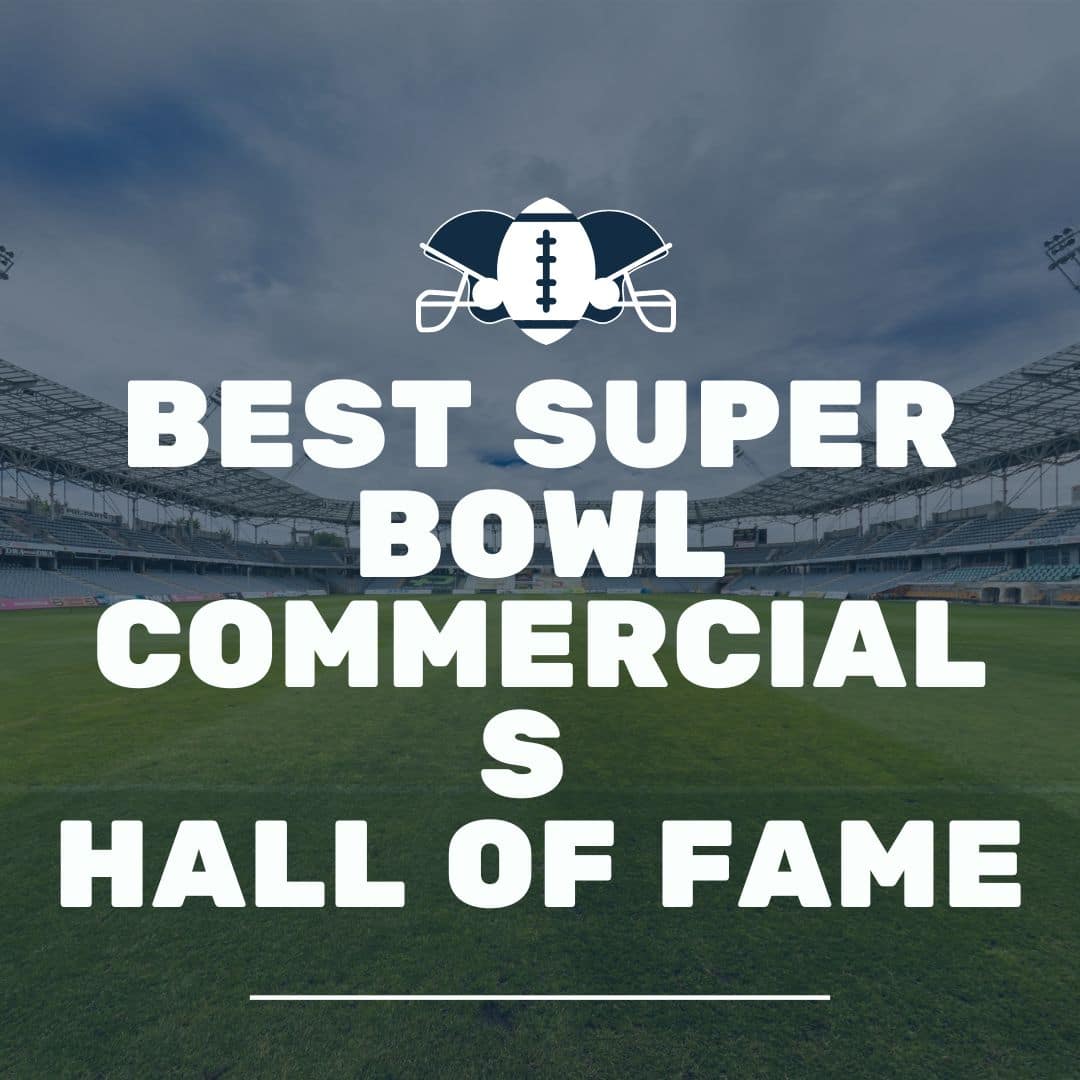 Super Bowl LVII is right around the corner! People have different opinions regarding the Big Games, such as Super Bowl vs. Superbowl; Seahawks vs. Broncos; and, of course, Super Bowl commercials vs. the Super Bowl game.

At my house, on game day, we mute the game and increase the commercials’ volume. My mother has shushed me on several occasions because it’s serious business. The ads will make you laugh, they’ll make you cry, and sometimes they’ll make you ask, “What was that?” because they can get weird.

Can’t wait to see the new commercials? Get your fix this week with our list of Top Super Bowl Ads you can watch repeatedly.

In no particular order, I give you the following:

This video is a personal favorite of mine, and when someone says “Super Bowl Commercials,” it’s the first to come to mind. Watch and learn how (not) to store your Bud Light.

Who knew you could tell a whole love story through Google searches? On second thought, someone at Google knew, or this cute commercial wouldn’t have been made:

This spinoff of Grand Theft Auto has a twist: the character is a good guy! A very clever commercial indeed.

I put this in the Hall of Fame despite being only a year old because it was trendy. Proceed with caution: this commercial has been known to invoke tears. All aboard the Feel Train!

Who can resist a mini Darth Vader?

I enjoy most Doritos commercials, but this one has always been my favorite. The actor in this commercial should get an Oscar for keeping a straight face as a cute, sassy kid confronts him.

Budweiser aired the commercial only once (and again for the 10th anniversary of 9/11).

I’ve never really heard of EDS, but this commercial is PURRfect (yes, I went there, and I won’t apologize). Are cowboys with lint rollers, allergies, and scratch marks? I’d watch that TV series.

In my opinion, it doesn’t get much funnier than this. Dark and stormy nights, potential axe murderers, a crucial dilemma (to pick up or not pick up the hitchhiker?)… this commercial has everything.

More Star Wars. The amount of work that must have been put into this 30-second commercial is astonishing, and I know I’d like to see this Canine Choir perform live.

A 21-year-old classic in which Larry Bird and Michael Jordan have a competition over a bag of McDonald’s despite having plenty of money between them to buy a second meal.

It remains to be seen whether these commercials from last year will withstand the test of time, but they deserve to be mentioned, and if you happen to have another five minutes, they make for a good laugh.

In which Amy Poehler nails her role as a salesperson’s worst nightmare.

October Buying Guide: What to Buy Pre-Holiday
How to Get the Best Deal on Your Favorite Sports Jerseys
4 Ways to Cut Expenses Without Leaving the House
18 Ways to Get Designer Living Rooms on a Budget
Shein Coupon Code 30 Off
Ideas on How to Make Money with Profitable Side Jobs
The 6 Hottest Green Monday Deals
New Year Shopping Guide: What to Buy in January
All Coupons
Recent Posts
Categories