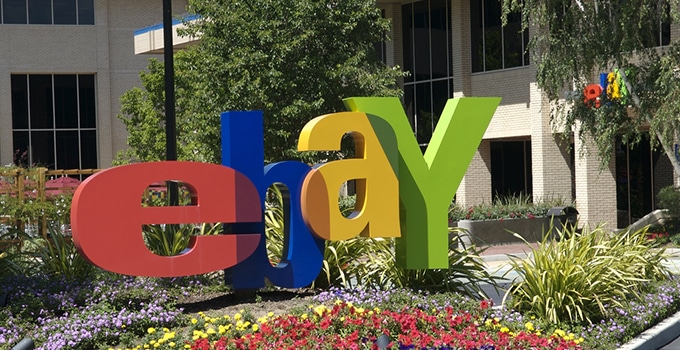 Yesterday, eBay announced it would start a price matching program for over 50,000 eligible items on its marketplace. Walmart, however, has decided to end its price matching program in the entire state of Minnesota, which is part of a larger phasing out of the program that started last year. With all the hubbub over who has the lowest prices among retail’s biggest players, it makes sense that more companies would start a price match program, but Walmart’s move is perhaps more financially strategic. eBay’s program launched on June 21, and only extends to new, unopened items sold in its “eBay Deals” section. The product itself must also be available on a major competitor’s site (Amazon, Best Buy, Walmart, Home Depot, Target, Sears, Wayfair or Jet), and it must be in stock on the competitor’s site. Consumers must contact customer service to start the price matching process that is then verified by an eBay representative. The consumer is sent a coupon for the difference and can use it on their purchase. Senior vice president of North America at eBay, Hal Lawton, said in regards to the new program, “Shoppers can shop with confidence knowing that they’re getting the best value available on eBay. Our eBay deals selection has grown exponentially since being launched in 2011. The vast majority of our deals are already lower priced or equal to our competitors, but if a shopper finds it for less, we’ll gladly match the price of our competitors.”

Walmart’s move to end price matching in Minnesota came earlier this month, and it extends to all stores in the state. Last year, they stopped price matching in about 800 stores nationwide, and the reasoning behind this is purely mathematical. Only 5% of consumers took advantage of Walmart’s price matching policy, and that includes people using the Savings Catcher app. Other retailers like Target, Best Buy and Lowe’s have doubled down on their policies. Best Buy spokesman Jeff Shelman said the company does not intend to change price matching, and that “[t]here have been no significant changes since we made it permanent in early 2013.”