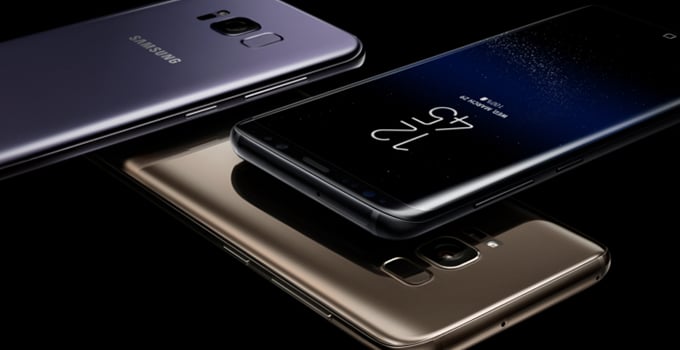 Instead of releasing more Windows phones, Microsoft is getting their own version of the Samsung Galaxy S8 and S8+. The devices will come preloaded with the usual apps like Skype, OneDrive, Office, but the Microsoft editions specifically will come with a new bundle of Microsoft-flavored apps. It is currently available for preorder at Microsoft’s US retail stores (yes, you have to go in to order) and will be released April 21. 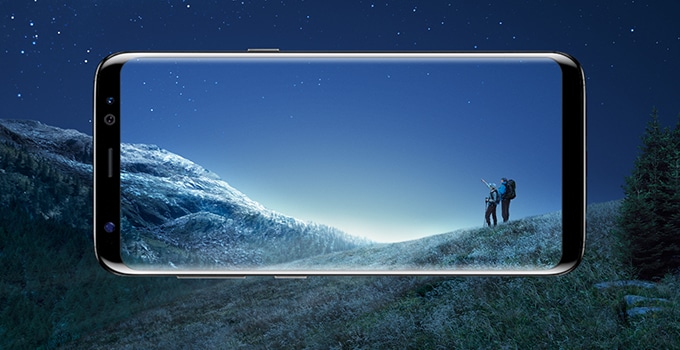 In a statement from Microsoft, the details of the partnership between Microsoft and Samsung were outlined:

A Microsoft customization is applied to the Samsung Galaxy S8 and Galaxy S8+ Microsoft Edition when the devices are unboxed and connected to Wi-Fi. This customization ensures customers a best-in-class productivity experience with Microsoft applications such as Office, OneDrive, Cortana, Outlook and more.

The phones won’t cost more than the Samsung versions; prices start at $750 for the S8 and $850 for the S8+. You can still download all these apps from the Google Play store, however, so the point of this phone remains vague. As an Android user, I definitely don’t see myself getting this phone since I’m so plugged into all the Google products as it is. I’m probably going to go for a Google Pixel for my next phone upgrade since Samsung just seems insistent on loading up their phones with bloatware, I have multiple Gmail accounts and I religiously use Google Drive for all my cloud storage needs.

Folks who might find this useful are people who regularly use Microsoft’s suite of productivity software, including Outlook. If you’re a regular user of Microsoft’s 365 cloud feature, this will help you keep your files synced and at your fingertips. It’s more a device of convenience than utility, so if that’s worth it to you, go for it.