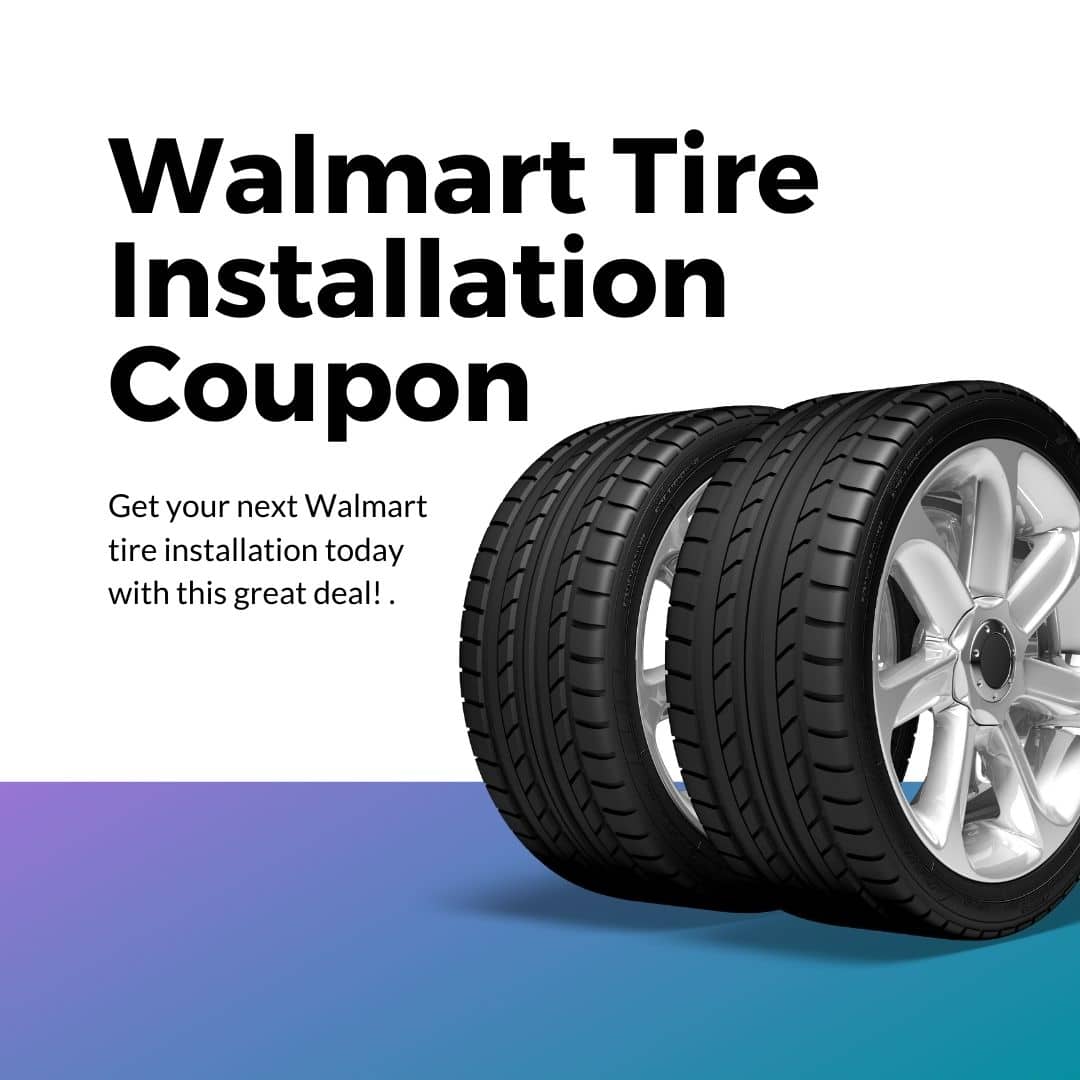 Looks like that Jet.com acquisition is working out. This morning, Walmart announced they’re launching free two-day shipping on more than two million items across several categories. The company is also lowering the free shipping minimum from $50 to $35. These are great features for those of us who were sick of having to wait for long shipping times or add extra, […]

In keeping with their forward-thinking e-commerce focus, Walmart has announced they are opening a startup incubator in Silicon Valley. Named Store. No. 8, the goal of the incubator is to foster startups focused on retail technology development to further Walmart’s competitive edge in the industry. Jet.com founder Marc Lore announced the initiative on Monday at […] 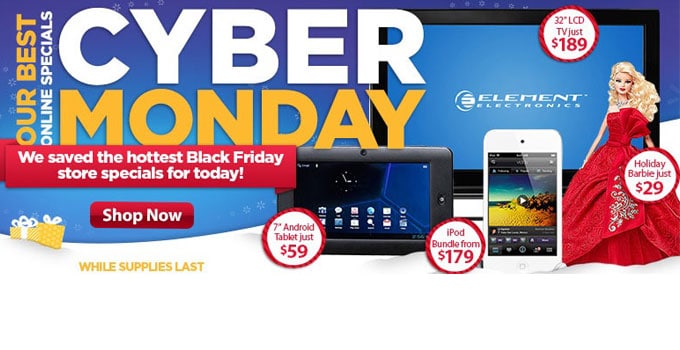 Walmart wants you to be able to catch a good night’s sleep before Cyber Monday this year. For the second year running, the world’s largest retailer has announced plans to kick off its online deals bonanza at 8 p.m. Eastern Time on Sunday, Nov. 29. According to a Walmart press release, “It can be exhausting for working parents and […]

5 TIPS TO KNOW WHAT TO BUY IN JANUARY It’s always nice to kick the new year off with some goals — resolve to do things better, stay focused, be smarter about your health and wealth. One sure way to keep your wealth in good order is to save money whenever possible, and there are numerous ways. The […]

2015 You may have seen a vague press release from Walmart circulating the Internet today. As always Walmart is going to be offering Rollbacks this holiday season they will have more app involvement. Their new mobile check-in for ship-to-store orders and the wishlist tool that has been added to their app. Essentially, this press release was full of […]